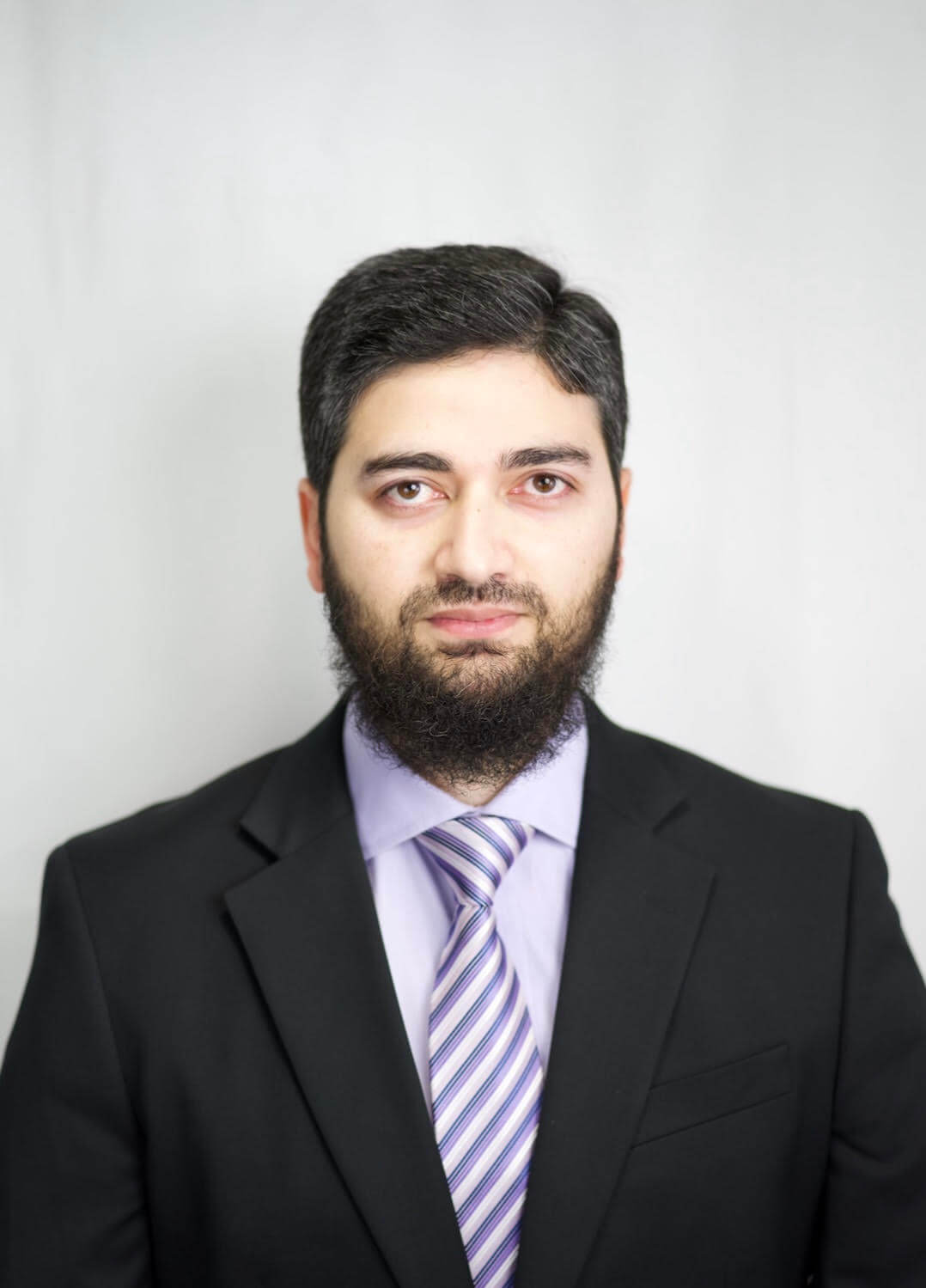 Dr. Zeeshan Khan graduated from King Edward Medical University in Pakistan in 2004. He was in his postgraduate training in Pediatrics when he moved to the U.S. to pursue higher level of training. He completed his residency training in Pediatrics at Children’s Hospital of Michigan / Wayne State University in Detroit Michigan in 2012. He was nominated for Chief Resident position over there and was awarded Resident Researcher Award.
Dr. Khan then worked as a Pediatric Hospitalist in Washington state. During this time he worked in the Emergency Department, led pediatric codes, took care of a busy nursery with up to 300 deliveries a month and also took care of pediatric patients during inpatient stay. He was also involved in providing service to another closeby small hospital where he would stabilize premature babies as young as 24 weeks of gestation, before transferring them to the closest NICU.
He also served as Chairman Department of Pediatrics, interim chair of Physician Education Committee and as Assistant Professor at Elson S. Floyd School of Medicine. He was nominated member of hospital management council and also served in Medical Executive Committee for 5 years.
Dr. Khan is skilled in procedures including but not limiting to intubation, circumcision, tongue tie, digit ligation, laceration repair requiring sutures, foreign body removals from nose and ear. He is also board certified in Obesity Medicine and loves to work with kids dealing with this particular issue. He has special training in the field of Addiction Medicine as well and also treats patients with substance abuse. He has worked in Pediatric clinics as well as Pediatric Urgent Cares in Dallas area.
Dr. Khan is married, has two boys and two girls. He loves to travel around the world. His dream is to provide free medical care and education to all the deserving people all around the world. He loves innovations and new technology. Spacel travel fascinates him and he would love to go to Mars one day. 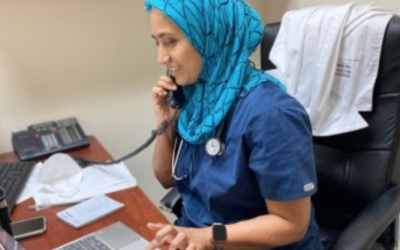 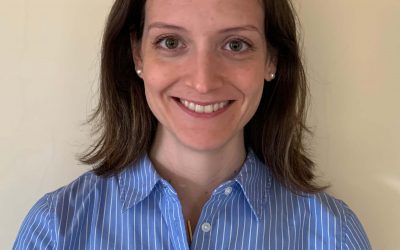 Kathleen graduated from nurse practitioner school at Texas Woman's University in 2018 and has worked at Beyond Care Pediatrics since 2019.  She previously worked as an RN at Children's Medical Center Dallas. She is a Dallas native and loves taking care of the next... 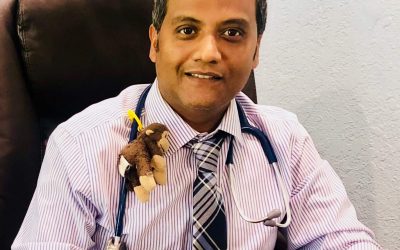 Dr. Kashif Anwar brings in 14 years of vast experience of Private practice with him to this office. He ensures by helping the staff and Providers, maintenance of the highest standard of Medical Care at this Pediatric Practice in Garland. His leadership has already...